Link to the recipe in Brewfather

All our All-Grain beer sets are prepared on demand, just after ordering. You choose how malt should be crashed.

All hops are weighed according to recipe, packed and vacuumed. We use liquid, fresh Fermentum Mobile yeast and Norwegian Malt from Malteriet and Norsk Malt. The malt is also weighed up according to the recipe and next it is crashed according to your choice.

In boxes you will find also water adjustment, amound according to recipe, yeast nutrition and clarifier. Cleaner and disinfection for 10l water, everything, along with detalied recepie/instruction.

Our different beer sets have different contents and amounts of malt. Some brewing machines can not have room for all the malt. If you choose to go beyond the manufacturer's recommendation, you will be able to experience lower yields (less OG) and you may also experience so-called "stuck mash" (the strainer becomes clogged and circulation / runoff becomes difficult).

Manufacturer`s own recommendations of malt quantity:

Characterized by floral, fruity, citrus-like, piney, resinous American hops, the American pale ale is a medium-bodied beer with low to medium caramel, and carries with it a toasted maltiness. American pale ale is one of the most food-friendly styles to enjoy, since the pale ale works wonderfully with lighter fare such as salads and chicken, but can still stand up to a hearty bowl of chili; a variety of different cheeses, including cheddar; seafood, like steamed clams or fish, and even desserts. The American pale ale’s affinity to food can be attributed to the simplicity of its ingredients, which include toasty pale malt, a clean fermenting ale beer yeast, and the counterbalance of American hops to help tease out the flavor or cleanse the palate, preparing you for another bite.

While pale ale beer has definitively English roots, many credit the American take on the style to the advent of Sierra Nevada Pale Ale, which employs the use of American Cascade hops and a clean fermenting ale yeast that has become synonymous with today’s West Coast style craft beers. Currently, pale ales offer beer fans a balance between malt and hops, which make pale ales one of the most enjoyed and approachable beer styles available.

American pale ale beer remains a staple of the American beer world because it continues to evolve. With each passing day, independent breweries across the country are reimagining the classic pale ale by experimenting with local ingredients to craft flavor profiles that push the boundaries of beer. 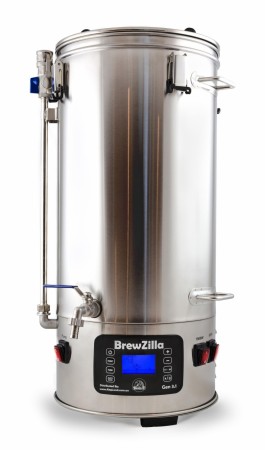 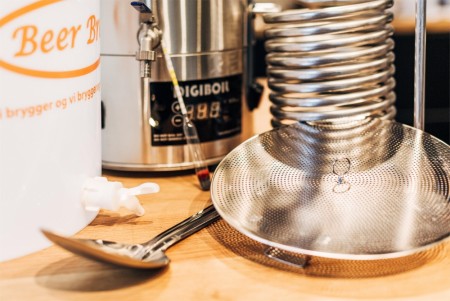 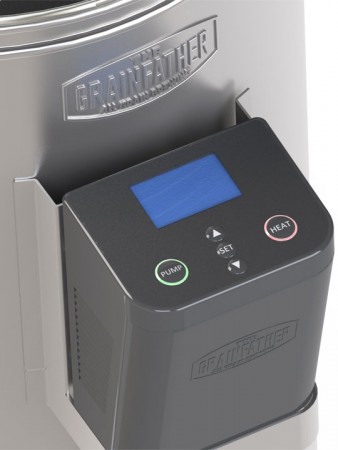 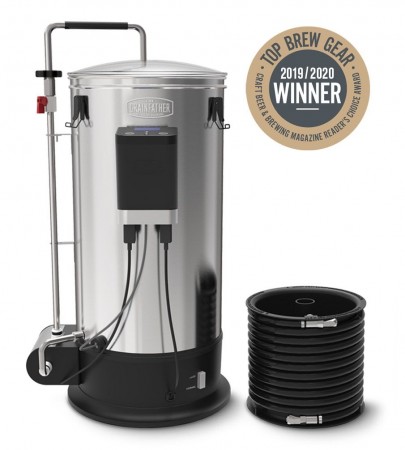 The Grainfather, your all in one brewing system to make beer from grain.